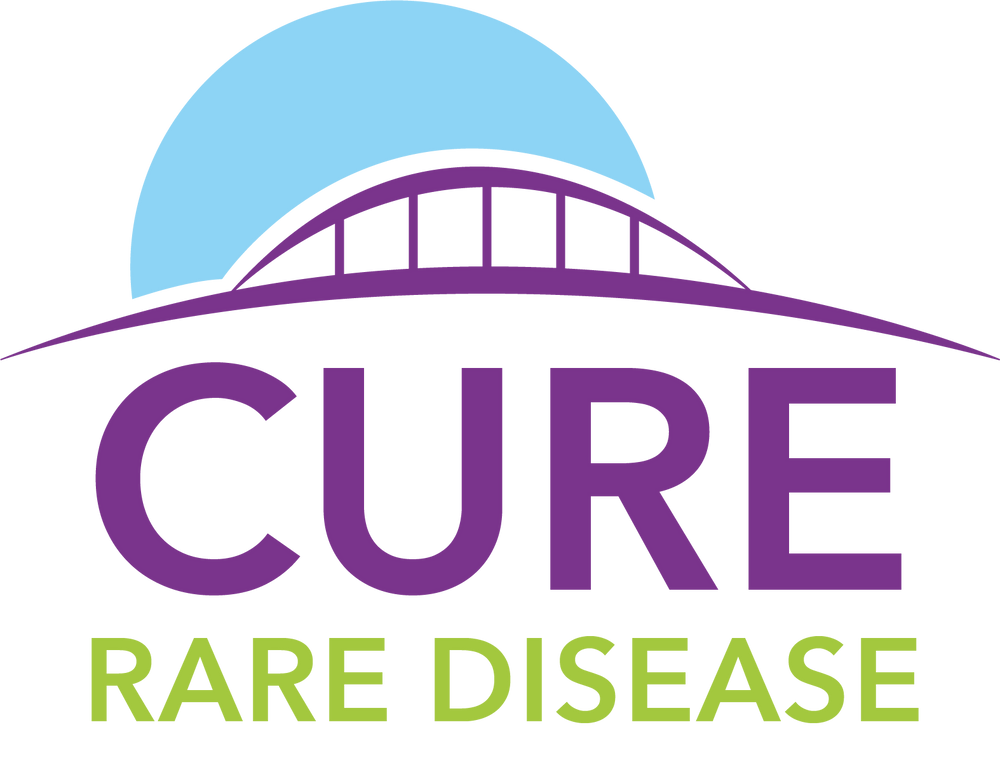 BOSTON, MA (September 30, 2020)—Cure Rare Disease (CRD), the leading nonprofit biotech developing customized therapeutics for rare diseases, is pleased to announce its recent accomplishments that have advanced preclinical development of their first-in-human CRISPR therapeutic for Duchenne muscular dystrophy this year amidst headwinds of the global pandemic.

Most notably, CRD has shown robust dystrophin upregulation from recent animal dosing studies, completed their preIND meeting with FDA, and are approaching their final study before dosing Patient 001 who is awaiting therapeutic administration in early 2021. The company has also established subsequent patient cohorts that represent the second generation of customized therapeutic treatment, inspiring hope for all those impacted by rare diseases and ushering in a potential new approach to treating rare and ultra-rare genetic diseases.

“I’m incredibly proud of the team’s accomplishments, from both a scientific and development perspective,” remarked CRD Founder & President, Rich Horgan. “Despite the pandemic, we continue to march forward on an urgent mission to bring a new, individualized approach to drug development for those impacted by rare disease, starting with DMD. Together with our collaborators, supporters and partners, we will soon see the potential that customized therapeutics can have on some of the most challenging diseases known to humankind.”

CRD’s first in-vivo animal efficacy study using this first-in-human CRISPR therapeutic resulted in the robust upregulation of dystrophin in the cardiac and skeletal muscle tissue; Pre-IND submission to and meeting with the FDA; production underway of the human-grade therapeutic for Patient 001; a pipeline of ten additional patients including in-vitro correction of three additional, rare DMD mutations so far, and entering into preclinical development for this subsequent cohort. CRD also launched the first AAV neutralizing antibody (NAb) elimination initiative, which uniquely allows their patient community to test for neutralizing antibodies to AAV while gearing up for a broader effort to employ technologies to suppress NAbs enabling universal patient dosing with gene transfer and gene editing technologies. This is a significant unmet need as the growth of AAV-mediated therapeutics grows.

CRD is working in partnership with Columbus Children’s Foundation (CCF), a nonprofit biotech known for its role in the advancement and acceleration of gene therapy programs bringing hope to children with ultra-rare genetic diseases. CCF is partnered with contract development and manufacturing organizations (CDMOs) such as Viralgen Vector Core (VVC), a leading manufacturer of Adeno-associated virus (AAV) vectors for gene therapy. Together the union between CRD and CCF is a leading example of the potential to change the speed of scientific advancement in the field of rare diseases while addressing unmet needs of rare disease patients.

Despite having to cancel five major in-person fundraising events, CRD is grateful to share that they have raised over $1M+ in just the past nine months, pushing them across the $2M+ threshold of total funding raised that is fueling organizational research and development initiatives. Individual and corporate donors of note include, but are not limited to: Price Chopper / Market 32 of Schenectady, NY; Global Partners LP, East River Energy, Greenberg Traurig LLP, PTC Therapeutics and a major donor who wished to remain anonymous.

In partnership with Murphy Distributors, CRD has also launched their own wine product available for purchase online, which has been well-received during the age of social distancing, where wine consumption has progressively increased since the start of the year.

Lastly, CRD launched an esports initiative, “CRD Game for Good” to invite the rare disease community and general public to participate in gaming to raise awareness. CRD sees esports as a great equalizer for varying degrees of physical ability.

CRD has established their Community Ambassadors Program, inviting families impacted by rare disease to help generate more awareness and fundraising for the organization, while directly engaging on the customized drug development front. In addition, CRD has expanded their focus on the esports development space, and on-boarded Christian Bishop, tenured esports executive, who helped build an influential advisory board that is navigating market entry and weighing in on gaming fundraising event production. Cure Rare Disease has also appointed Diane Balderson, PhD, as resident regulatory consultant.

As CRD enters the homestretch leading to the first-in-human therapeutic administration, their primary goal is to receive FDA approval and leverage this administration of a custom CRISPR-based therapeutic for DMD as the proof of concept for a unique, new methodology for treating rare diseases that has potential to flip the script for all those who are impacted by rare disease. In parallel, CRD is moving beyond DMD into other neuromuscular and neurodegenerative diseases to follow.

Cure Rare Disease (CRD) is a Boston-based non-profit biotechnology company founded by Rich Horgan, Blavatnik Life Science Entrepreneur-in-Residence at Harvard Business School who has witnessed three generations of his family affected by Duchenne muscular dystrophy, a fatal, neuromuscular disease. As anyone who is touched by a fatal, rare disease knows, time is of the essence. To overcome the obstacles inherent in the existing model of drug development, CRD has taken a new approach, forming an unprecedented collaboration with leading researchers and institutions nationwide in genetics, genomics, bioinformatics and biotechnology. Horgan and team are pioneering the development of a new platform for customized therapeutic treatments that can be applied to a range of rare, genetic diseases, and aim to inspire hope for a cure. Learn more at www.cureraredisease.org. 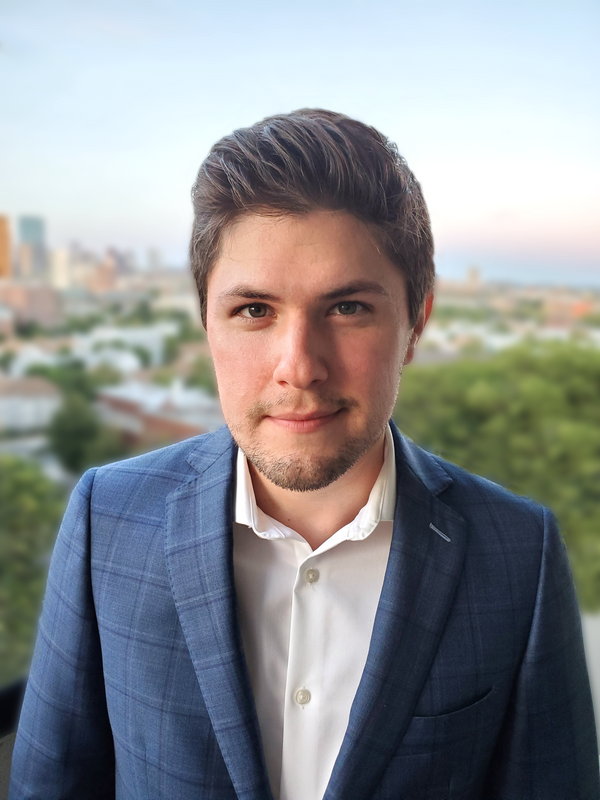 Horgan steers a national team of world-class researchers and clinicians who are pioneering the development of customized therapies for Duchenne and other rare diseases, with the goal to scale their groundbreaking personalized approach and inspire hope for patients and their families. 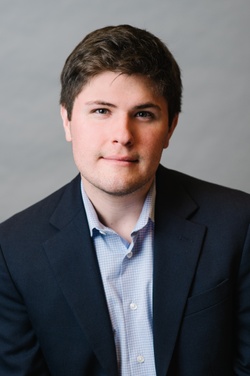